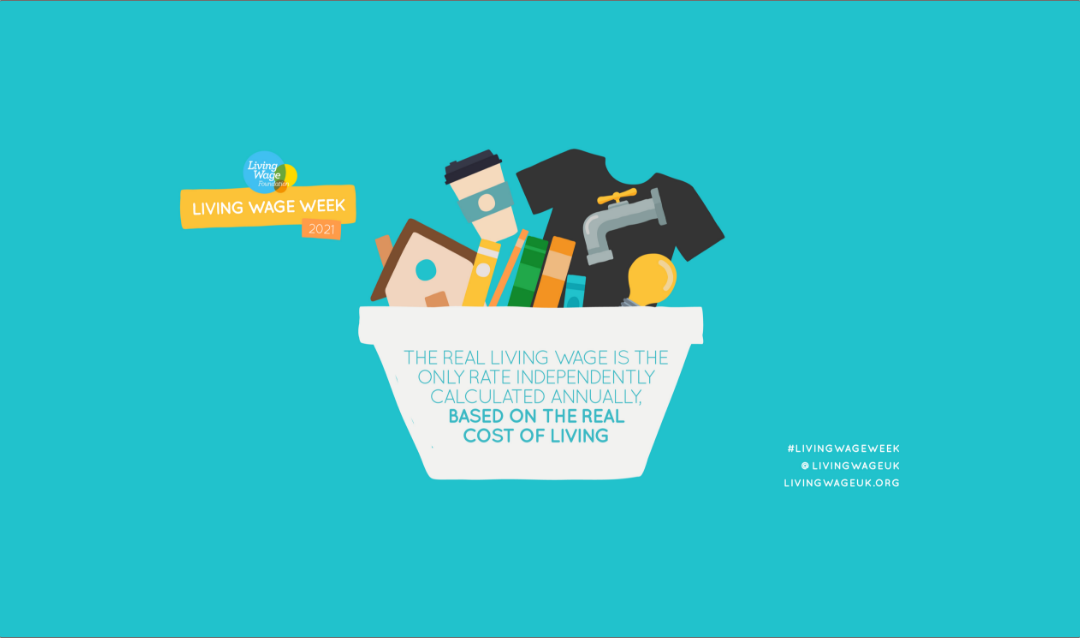 Haywyre has been accredited as a Living Wage Employer. Their  commitment will see everyone working at Haywyre receive a minimum hourly wage of £9.90, significantly higher than the government minimum for over 23s, which currently stands at £8.91 per hour.

Haywyre is based in the East Midlands, a region where over a fifth (20.2%) of workers earn less than they need to get by. Over 378,000 jobs paying less than the real Living Wage. Despite this, Haywyre has committed to pay a fair day’s pay for a hard day’s work.

The real Living Wage is the only rate calculated according to the costs of living. It provides a voluntary benchmark for employers that wish to ensure their staff earn a wage they can live on, not just the government minimum. Since 2011 the Living Wage movement has delivered a pay rise to over 300,000 people and put over £1.6 billion extra into the pockets of low paid workers.

“Its important that all our employers are paid a fair wage, particularly now with the cost of living continuing to rise so dramatically. We understand that motivated staff are our greatest asset – without them we cannot continue to deliver  high-quality services to our customers. This accreditation, demonstrates our core values as well as our commitment to pay.”

Katherine Chapman, Director, Living Wage Foundation said: “We’re delighted that Haywyre has joined the movement of almost 9,000 responsible employers across the UK who voluntarily commit to go further than the government minimum to make sure all their staff earn enough to live on.

“They join thousands of small businesses, as well as household names such as Burberry, Barclays, Everton Football Club and many more. These businesses recognize that paying a fair wage is the mark of a responsible employer and they, like Haywyre, believe that a hard day’s work deserves a fair day’s pay.”

The real Living Wage is the only rate calculated according to what people need to make ends meet. It provides a voluntary benchmark for employers that choose to take a stand by ensuring their staff earn a wage that meets the costs and pressures they face in their everyday lives.

The UK Living Wage is currently £9.90 per hour. There is a separate rate of £11.05 per hour, for London,to reflect the higher costs of transport, childcare and housing in the capital. These figures are calculated annually by the Resolution Foundation and overseen by the Living Wage Commission, based on the best available evidence on living standards in London and the UK.

What about the Government’s national living wage?

In July 2015 the Chancellor of the Exchequer announced that the UK Government would introduce a compulsory ‘national living wage’. It was introduced in April 2016, originally applying for all workers over the age of 25, is currently £8.91 an hour and applies for workers over the age of 23. The rate is different to the Living Wage rates calculated by the Living Wage Foundation. The government rate is based on median earnings while the Living Wage Foundation rates are calculated according to the cost of living in London and the UK.